BellaVita Cabanatuan is located in the city of Cabanatuan in Nueva Ecija. This area is called the “Rice Granary of the Philippines” as it is home to vast rice fields. The province is also recognized as the top producer of rice in the country. With that said, this area is mostly agricultural landscape but it has seen a tremendous amount of transformation in the past few years. There are also plenty of residential developments in the city, which makes this already populous city in Central Luzon a top destination for those looking for quality yet affordable homes.

Aside from being known as the top rice producer, the city of Cabanatuan has also earned the nickname as the country’s tricycle capital. After all, there are over 30,000 tricycles that operate within the city. Part of this reason is the fact that this is the main mode of transportation in Cabanatuan City. However, its strategic location at the heart of Central Luzon and along the Cagayan Valley Road has facilitated in its development. It is now considered as the economic, entertainment, and transportation center of the region. Since public transport is easily accessible, the city is also considered as the gateway to North Luzon.

As the economic heart of Nueva Ecija, the metropolitan area of Cabanatuan is quite active. It serves as a hub for the economic and commercial activity. Thus, those who are professionals that live in BellaVita Cabanatuan will have plenty of employment opportunities within the city itself. There is no need to seek out employment opportunities in Metro Manila so you can stay close to your family. There are plenty of manufacturing companies and service sector industries that are also potential work opportunities. In addition, there are many banking institutions that operate at the city to that is advantageous to consumers and those seeking job opportunities within the city.

If your family is seeking leisure and recreational opportunities, you will be pleased with the array of options available near Cabanatuan City. In particular, BellaVita Cabanatuan is located within a short travel from some of the top landmarks and recreational destinations in the area such as Almon Waterpark, Cattage Farm Resort and Hotel, Minalungao National Park, Aloha Falls, and Carron Dream Park.

On the other hand, if you enjoy shopping or want to go shopping or catch a movie, there are plenty of shopping centers and malls within Cabanatuan City. If you want to take a break, you won’t have to travel far from BellaVita Cabanatuan to get there. Some of the best destinations for your leisure needs include SM City Cabanatuan, Robinsons Townsville Cabanatuan, SM Megacenter, and NE Pacific Mall. 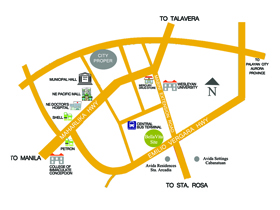 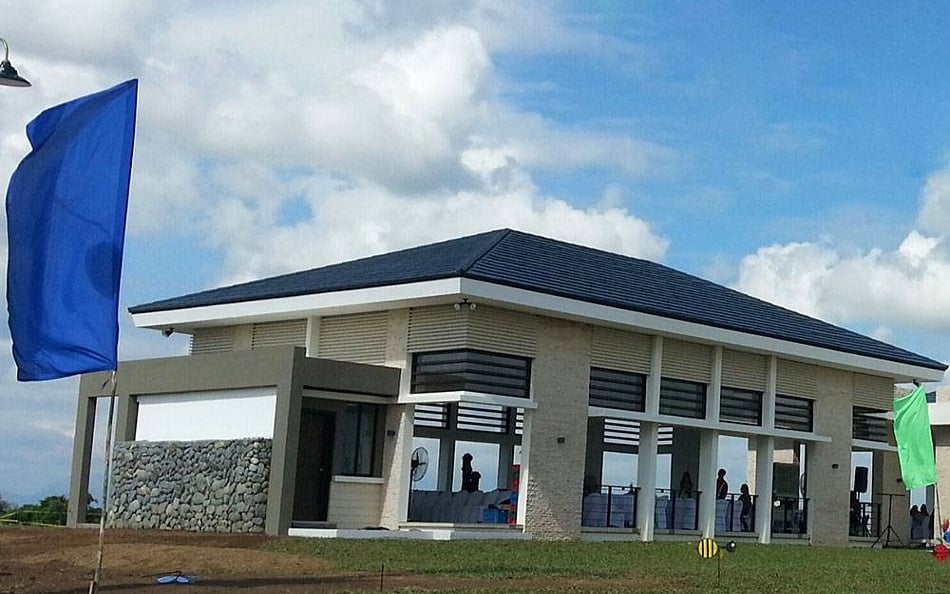